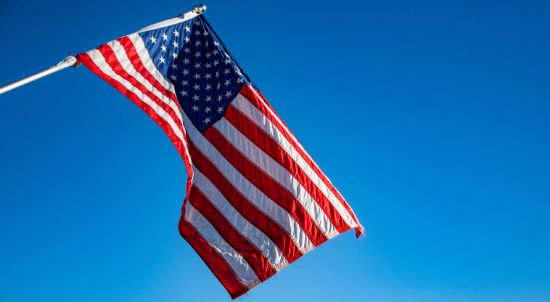 Given increasing attention to the impacts of business activities around the world, several governments develop “national action plans” (NAPs) that state their commitments to responsible business conduct (RBC). Containing commitments for both the public and private sector, NAPs have the potential to dramatically shift the approach of businesses and institutions towards effectively preventing and addressing human rights impacts. In 2016, the U.S. released its first NAP for this purpose. Although the 2016 NAP promoted the implementation of the UN Guiding Principles on Business and Human Rights (UNGPs) and the OECD Guidelines for Multinational Enterprises, the guiding international standards on RBC, it failed to include concrete commitments to ensure accountability and remedy despite calls from Accountability Counsel and other stakeholders, including the International Corporate Accountability Roundtable.

In June 2021, the Biden-Harris Administration announced its plans to update U.S. NAP. As a part of the corresponding consultation process, we and our partner Inclusive Development International, recommended that the new NAP require that an accountability framework govern all U.S. investments that could result in environmental or social harm.

All U.S. Money That Might Cause Harm Requires a Mandatory Accountability Framework

Effective accountability frameworks for responsible business conduct include an independent accountability mechanism (IAM), a non-judicial office housed at an institution or business that finances or advances a  project. These mechanisms, which are common features at international financial institutions, are led by independent staff of the institution with the capacity to address community complaints regarding investments or projects through investigations (to see if environmental and social standards were followed) or dispute resolution processes (which offer mediation and other tools to resolve grievances). IAMs are meant to close the gap between communities and institutions by allowing project-affected individuals to raise concerns about impacts directly to the highest decision makers.

For example, farmers displaced by the Caracol Industrial Park in Haiti, financed by the Inter-American Development Bank (IDB) and USAID, filed a complaint with the IDB’s accountability mechanism and were able to negotiate an agreement with the IDB and Haitian government to address livelihoods impacts. Unfortunately, because USAID does not have an accountability mechanism, concerns about USAID’s support of the project are yet to be fully addressed.

Per the UNGPs, functioning IAMs require legitimacy, transparency, accessibility, predictability, equitability, and rights-compatibility to be useful for all communities. Additionally, IAMs should incorporate best practices that have emerged over decades of practice. Moreover, institutions should establish remedy frameworks to ensure that resources are available to fully remediate harm and ensure implementation of remedial actions in its responses to IAM findings of noncompliance and dispute resolution agreements.

Our recommendations to the US Government for the new NAP include:

Additionally, these agencies should establish remedy frameworks to ensure that resources are available to fully address harm.