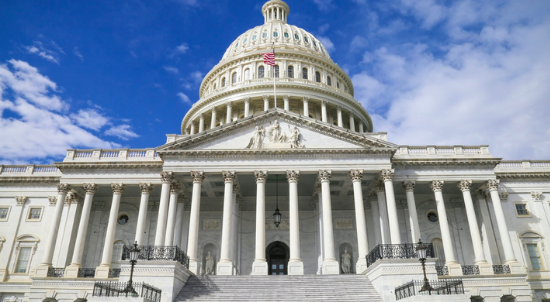 This month, Congress passed its fiscal year 2022 legislation to fund the government, and in passing this legislation included a call to strengthen accountability for the U.S. government’s development activities abroad. We are pleased to see several of the recommendations that we submitted during the appropriations process incorporated in the explanatory statement and House report accompanying the legislation. Key highlights include:

Last year, Congress directed USAID to create an accountability mechanism, but to date, little public information has been provided on the status of the mechanism. In fact, USAID only made its first public announcement that it is creating a mechanism this month. Given USAID’s role in addressing pressing global challenges and its record of contributing to harm to communities, it’s crucial for USAID to have an effective accountability mechanism in place to address grievances from project stakeholders. This year, Congress upped the ante and directed USAID to report on the status of its new accountability mechanism and ensure that the mechanism is operating according to international best practices, including by being adequately staffed and resourced.

USAID should respond to this newest directive in good faith and immediately (1) make a public commitment to implementing this mechanism according to best practice, including meeting standards of accessibility, transparency, and equitability; and (2) launch a public consultation on the design of its new accountability mechanism, as those who are most affected by USAID’s activities and could be potential users of the mechanism should have the opportunity to shape it.

Haiti and the Caracol Industrial Park

Through our support of Haitian communities displaced by the USAID-supported Caracol Industrial Park, we have seen the shortcomings of U.S. government development activities in Haiti. The appropriations legislation was passed in conjunction with the Haiti Development, Accountability, and Institutional Transparency Initiative Act, which includes several provisions outlining the U.S. government’s commitment to supporting the sustainable rebuilding and development of Haiti. Importantly, the legislation requires USAID, the State Department, and other agencies to submit a public report on the “effectiveness and sustainability of development projects financed by the United States, including the Caracol Industrial Park and supporting infrastructure.” These agencies should listen to the experience of our clients in preparing the report and commit to remedying unaddressed impacts from USAID’s support of the project, including significant pollution impacts from the 10 megawatt heavy fuel oil and diesel power plant within the park.

Congress has taken a key step in recognizing the need for stronger accountability for U.S. government development activities. Now is the time for USAID, DFC, and other agencies to step up and make that a reality. Follow the links to learn more about our USAID and DFC advocacy.