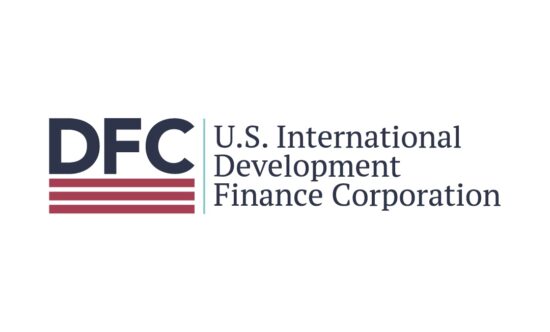 This week, Accountability Counsel, supported by EarthRights International, filed a brief as amicus curiae to the D.C. Circuit Court of Appeals to support transparency and stakeholder engagement at the U.S. International Development Finance Corporation (DFC).

The Government in the Sunshine Act requires that every meeting of a government agency be open to the public. This is intended to make an agency’s decision-making more transparent, and gives stakeholders the opportunity to shape an agency’s action. Although the Sunshine Act has governed agencies for nearly 50 years, the DFC announced in April 2020 that it considered itself exempt from following the Act’s requirements. This left stakeholders, including communities who have been directly impacted by DFC-financed projects, with fewer opportunities to engage with the DFC’s work and ensure that its projects are beneficial rather than harmful.

In June 2021, the Center for Biological Diversity, Friends of the Earth U.S., and the Center for International Environmental Law filed a lawsuit in federal court to push back against the DFC’s decision to limit transparency. The suit was dismissed for technical reasons, and the civil society organizations appealed to the  D.C. Circuit Court of Appeals to argue that the Sunshine Act clearly applies to the DFC.

Our amicus brief in support of the appeal discusses the historical importance of transparency and stakeholder engagement for development finance institutions like the DFC. The U.S. government has long championed transparency and stakeholder engagement at development finance institutions, and even enshrined those principles in the foundational documents of the DFC. Moreover, the DFC’s predecessor, the Overseas Private Investment Corporation (OPIC), was unquestionably subject to the Sunshine Act. Given that the DFC is a larger institution than OPIC, with more financial tools, the ability to finance more projects, and thus have more of an impact–both positive and negative–there is no reason why it should be subject to less transparency and stakeholder engagement. In fact, according to the DFC’s authorizing legislation, the BUILD Act, Congress intended the DFC to operate “using best practices with respect to transparency.” The DFC’s decision goes against that directive.

The DFC’s self-exemption from the Sunshine Act has already had a negative impact on civil society organizations and communities affected by the DFC’s activities. These groups depend on timely information to understand what the agency is financing, and how they can share concerns about projects and recommendations to improve DFC policies and practices. The DFC should want to hear from those most affected, and should make that possible by keeping its meetings open to the public.