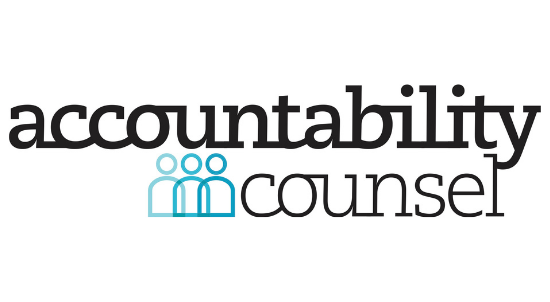 We welcome the news that U.S. voters have chosen Joe Biden and Kamala Harris as the next President and Vice President of the United States. The Biden-Harris administration will guide the next phase of U.S. leadership at institutions that impact the human rights and environment of people in communities around the world.

The U.S. government finances projects around the world aimed at addressing global problems such as extreme poverty, infrastructure gaps, and climate change. As it does so, it is critical that the U.S. is accountable to those most affected by its financing decisions, namely people living near and working at investment sites.

To ensure that the U.S. funds positive change and does not contribute to harm, the solution is simple: All U.S. money that might harm individuals or the environment requires a mandatory accountability framework.

Congress and the Office of the President can put this into practice by doing the following: