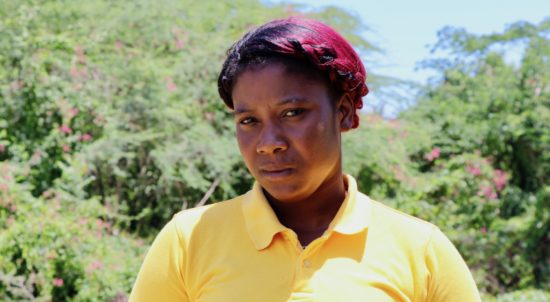 Accountability Counsel is proud to announce the launch of our new case study – ‘When HOPE is POWER: Haitian Farmers Defend Land Rights in Historic Dialogue Process.’ ‘When HOPE is POWER’ tells the story of the Kolektif Peyizan Viktim Tè Chabè, a collective of Haitian farmers and their families representing nearly 4,000 people, who were displaced by the internationally-financed Caracol Industrial Park (CIP). It documents their fight to restore their livelihoods, which ultimately resulted in a historic agreement signed by the farmers, the Inter-American Development Bank, and the government of Haiti. Accountability Counsel supported the farmers throughout this negotiation process, alongside ActionAid Haiti and Action pour la Reforestation et la Défense de l’Environnement (AREDE).

Victories – even imperfect ones – are rare and extraordinarily difficult to achieve when a community like the Kolektif challenges the actions of powerful institutions. Our case study provides key insights into the critical factors underlying the Kolektif’s success. It explains the sophisticated grassroots community organizing that took place, the main challenges identified and addressed by the Kolektif’s leaders, and the powerful role that dialogue played in achieving a historic agreement that aims to restore the livelihoods and dignity to the displaced farmers and their families. To learn more about the Kolektif’s journey, read the full case study in English or Creole. 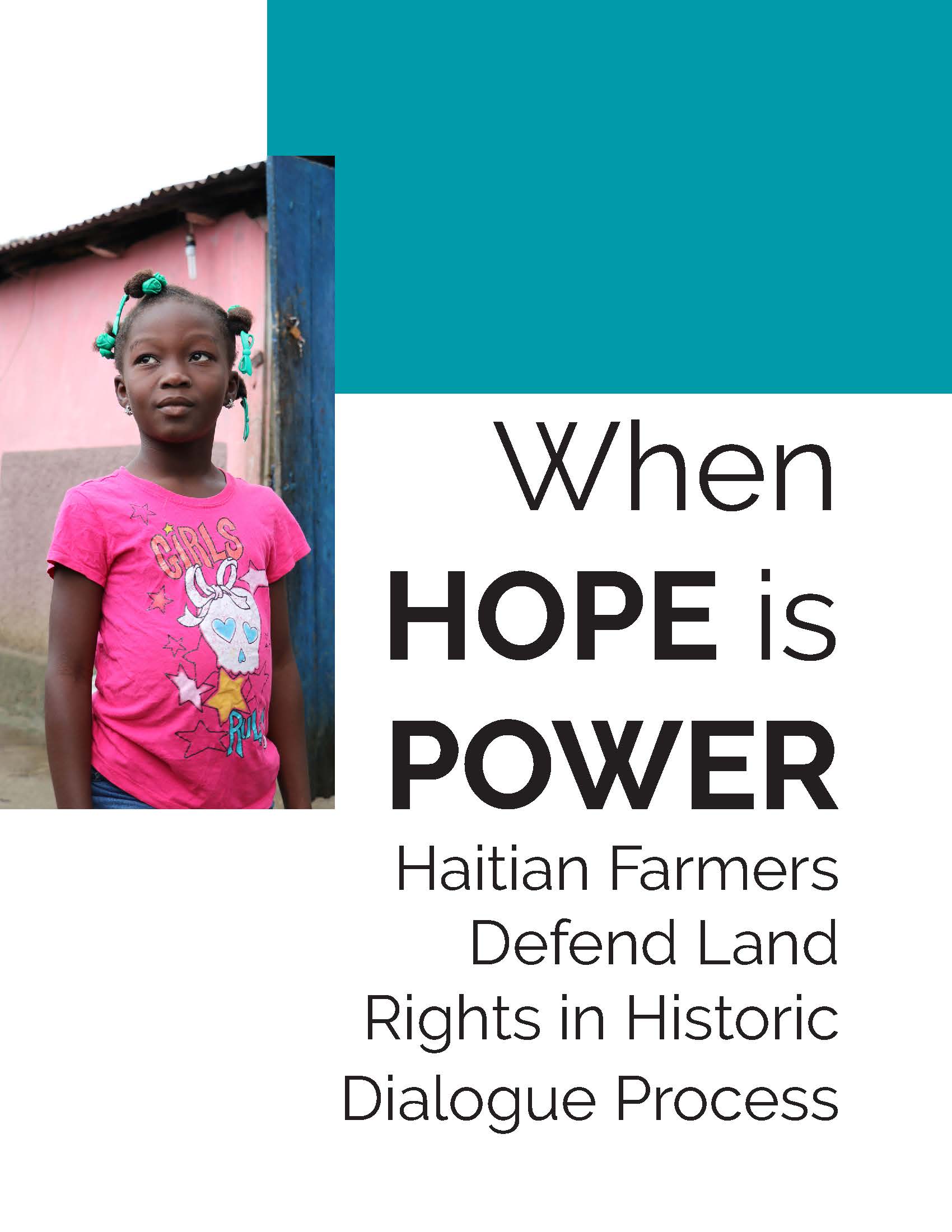