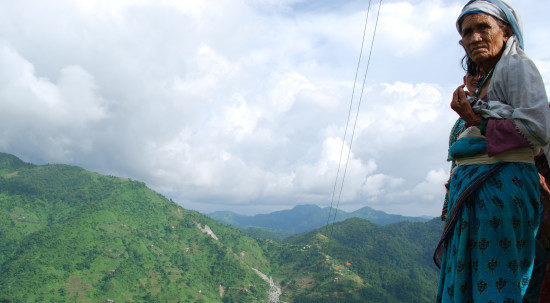 As we celebrate the 70th anniversary of the Universal Declaration of Human Rights this week, human rights defenders across the globe are under attack. A human rights defender is not just a visible leader in a campaign for justice. Rather, every person asking for information about or voicing their concern about a project, be it privately or sitting in a protest, is a defender who runs the risk of retaliation. According to Front Line Defenders, more than 300 defenders in development were murdered in 2017. As lawyers for communities in Nepal, we have seen firsthand that defenders in the country face increasing risks to their personal safety as they defend their rights against development projects that harm local communities. This needs to change.

Read the full piece on Medium.