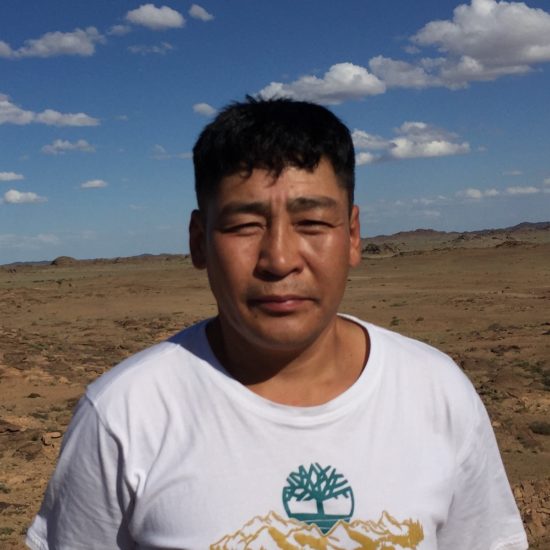 A new report released today by a group of international NGOs including Accountability Counsel finds that Rio Tinto’s new planned mine, situated on the world’s largest undeveloped copper deposit in the Gobi desert of Mongolia, will have big impacts on the land and water resources of some of the last remaining nomadic herder groups. The report, Oyu Tolgoi Phase 2: Plans, Issues and Risks , finds that although pre-construction works have already begun, detailed information on the mine’s expected environmental and social impacts is still lacking.  The new mine is a planned expansion to an existing open pit mine, which is already the subject of multiple unresolved complaints by local herder groups, many of whom have been forced to abandon their traditional livelihoods.  The project will receive $4.4 billion in international financing, including from the International Finance Corporation (IFC), European Bank for Reconstruction and Development (EBRD), the Netherlands Development Finance Company (FMO) and the U.S. Export-Import Bank (EXIM).

See the full press release here, or click here to learn about Accountability Counsel’s support to local herders impacted by this project.