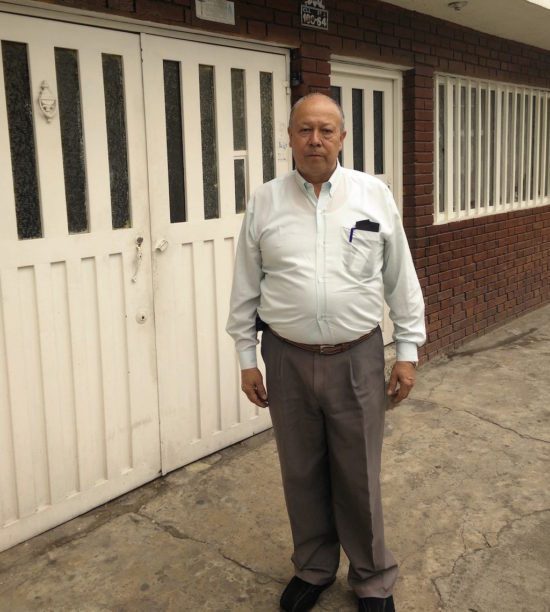 This week, the Inter-American Development Bank’s independent accountability office, called MICI, announced that an investigation will move forward of the Bank’s role in severe harm to human health caused by expansion of the El Dorado International Airport in Bogotá, Colombia.

Accountability Counsel supports community members in the Fontibón locality in Bogotá, Colombia in their efforts to hold the IDB accountable for its decision to fund the expansion of the El Dorado International Airport without effective, modern, noise mitigation.  Planes land on the runway adjacent to Fontibón up to 24 hours a day and there is no reprieve from the noise.  As a result, at least one third of residents of Fontibón suffer from noise-related health issues, including chronic insomnia.  The noise has also caused hearing damage in children, impacting their development and academic progress. Read our press release (also available in Spanish) and find out more about the case here.