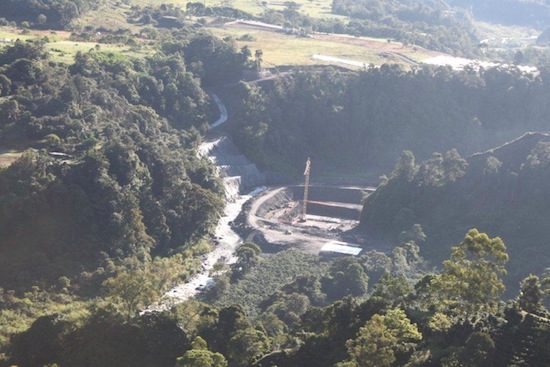 Tomorrow, the Inter-American Development Bank (“IDB”) Board of Directors will discuss an audit report finding that an IDB hydroelectric power project violates Bank policy and threatens the life of a major river in Western Panama and the communities that depend on the river for survival.  The audit confirms that the IDB approved the Project despite knowledge that the Pando and Monte Lirio dams run the risk, together with the 25 other dams planned for the Chiriquí Viejo River, of transforming the river into a series of isolated pools.  Panamanian groups demand that the IDB Board take urgent action to protect the River and nearby communities before it is too late.  Read the joint press release and learn more under the “Pando and Monte Lirio Dams in Panama” tab here.