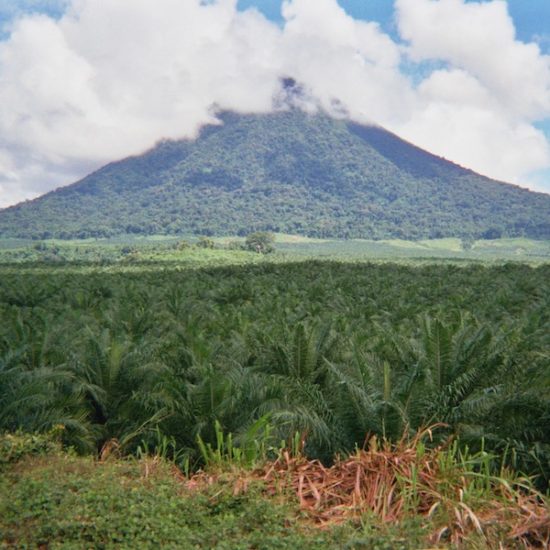 Accountability Counsel and CELCOR released a report, The World Bank’s Duty in PNG, which highlights the ongoing concerns of smallholders in Project-affected areas and the responses still required by the World Bank to bring the Project into compliance with its own policies, along with a detailed critique of the Effluent Study that the Bank released many years late in July 2011.  We presented the report to the Bank’s Board of Directors, and the Board will vote regarding next steps on December 13, 2011.   Read more about our Papua New Guinea case page here.