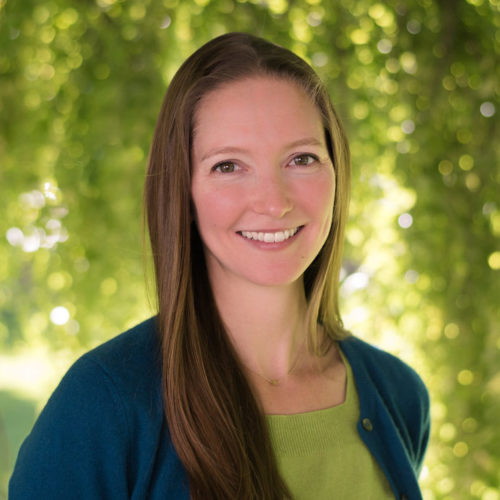 Caitlin Daniel joined Accountability Counsel in 2014. Caitlin now leads our Communities Program as Interim Communities Director. Until 2022, Caitlin’s work as a Senior Attorney at Accountability Counsel involved working with local partners to assist communities around the world to defend their environmental and human rights. She has been a lead lawyer in our cases in Mongolia and Ukraine, among others, while also collaborating as a leader in our research work.

During law school, Caitlin competed in the Jessup International Law Moot Court Competition, earning second place on the international level for her legal brief. She received training in negotiations and mediation strategy and competed as a member of Hastings’ Alternative Dispute Resolution Competition Team.

Prior to law school, Caitlin worked in U.S. immigration law at Laura Devine Solicitors in London, England. She holds a Bachelor’s degree in Global Studies and Italian from the University of California, Santa Barbara. Caitlin speaks Italian and basic Spanish.