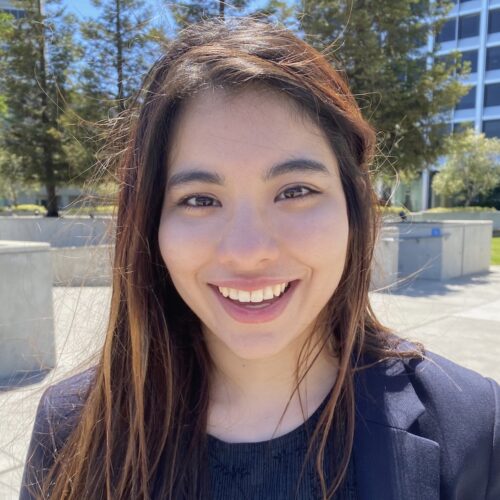 Saideh Herrera is currently in her second year at American University Washington College of Law (WCL). Prior to WCL, she earned a bachelor’s degree from University of California, Davis in International Relations and a master’s degree in Political Science from San Francisco State University. At WCL, she has volunteered with the War Crimes Research Office as a Spanish translator, interned at World Relief Sacramento, and worked on the editorial team at WCL’s Sustainable Development Law & Policy Journal. Saideh is interested in foreign policy, education law, and immigration, and hopes to become a foreign diplomat in the future. Her hobbies include surfing, archery, and traveling the world.