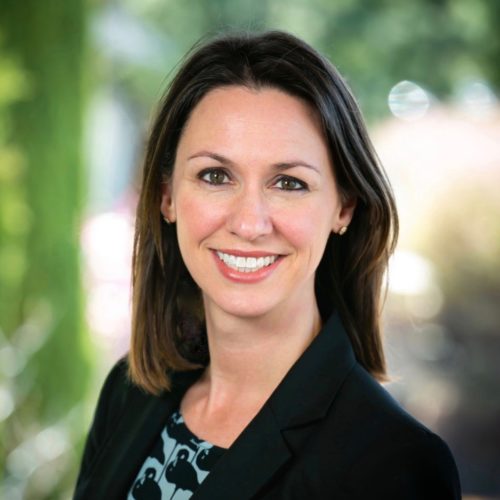 Natalie Bridgeman Fields is the Founder and Executive Director of Accountability Counsel. She leads the organization of community-driven lawyers, policy advocates, and researchers working to amplify the voices of people around the world to defend their human rights and environment.

Previously, she served as a consultant on accountability for the European Bank for Reconstruction and Development and the World Bank Inspection Panel.

Earlier in her career, as a lawyer at Wilson Sonsini Goodrich & Rosati and through her own law office, Fields litigated corporate, human rights, and environmental cases in U.S. courts. At Wilson Sonsini, she was part of the Cabello v. Fernández-Larios team that litigated the first case to render a jury verdict on a crimes against humanity claim under the Alien Tort Claims Act. Also at Wilson Sonsini, Fields headed and participated in the firm’s pro bono asylum program.

In 2015, Fields was named a Draper Richards Kaplan Foundation Fellow and was awarded a SOCAP Social Entrepreneur Scholarship. In 2014, she was a Visiting Practitioner at Stanford University’s Center on Democracy, Development and the Rule of Law in the Program on Social Entrepreneurship. She was given a Genius Award in the July 2012 edition of Elle Magazine, and in 2011, Fields was named by the legal publication the Daily Journal as one of the Top 20 Lawyers in California Under 40. In 2009, Fields was recognized internationally as one of fourteen Echoing Green Fellows for her groundbreaking social entrepreneurship.

A graduate of Cornell University, Fields was the recipient of numerous national awards, including the Udall National Environmental Policy Fellowship and the Michael Schwerner National Activist Award. She received her law degree from UCLA School of Law’s Program in Public Interest Law and Policy, where she was Editor-in-Chief of the UCLA Journal of International Law and Foreign Affairs. A member of the State Bar of California, Fields is admitted to practice in the Ninth and Eleventh Circuit Courts of Appeal.

Fields lives in the San Francisco Bay Area with her husband and children. She continues to occasionally perform as a singer/songwriter with her vocal trio of over 20 years.